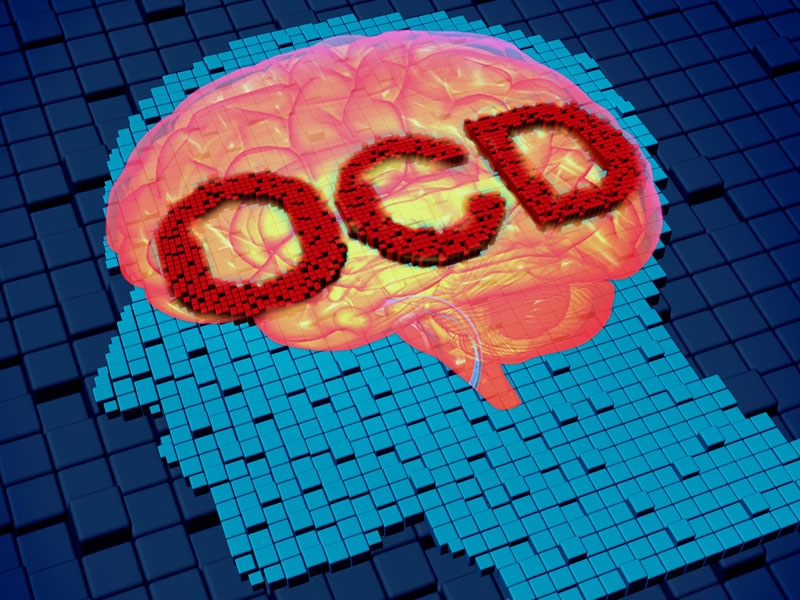 Almost everyone has thoughts that circle in a loop or habits they repeat. However, recurring thoughts and repeated behaviors cross over to obsessions and compulsions when they interrupt a person’s life, interfering with work, school or relationships. A person suffering from OCD may have either obsessions or compulsions, or both. Often the obsessive thought leads to anxiety and then to a compulsive behavior to mollify that fear.
Some common OCD rituals include repeated counting, washing hands or arranging items. There are many signs and symptoms of OCD which can vary and fluctuate in intensity over time. People suffering with OCD sometimes avoid situations that trigger their anxiety. Typically, stress can lead to worsening symptoms.

OCD and the Brain
Individuals with a family history of OCD are more likely to experience obsessions and compulsions. Brain imagining studies have shown that people with OCD have significant variations in the frontal cortex and subcortical structures of the brain. These connections are currently the subject of several studies. OCD has been successfully treated with TMS for some time. In 2012, Dr. Phil did a series of shows on OCD and highlights the brain’s role in this disorder and discusses breakthrough treatments like TMS for people suffering from OCD. 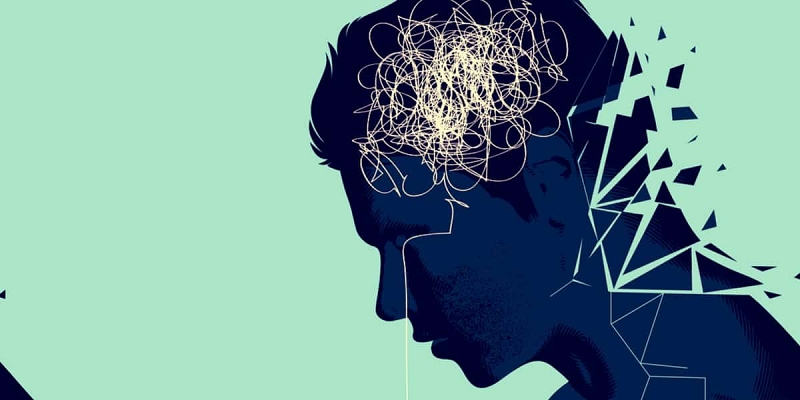 Anxiety disorders frequently accompany other illnesses like depression, other mood disorders and addiction. In fact, over 60% of individuals experience both depression and anxiety. Many symptoms of anxiety are similar to those of depression: difficulty concentrating, fatigue and problems sleeping. Fortunately, there is hope. TMS therapy has been proven to be a safe and effective anxiety treatment therapy. Clinical studies have shown that as many as 70% of anxiety patients have a significant response to TMS therapy and 68% of patients achieve remission from their anxiety. 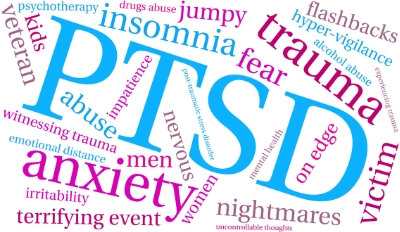 PTSD is a type of anxiety disorder. It can result from experiencing a traumatic event like war, fire, a violent act, or accident. Often, individuals who suffer from PTSD re-experience the trauma through dreams or recollections and tend to avoid situations associated with the trauma. Victims of violent crimes and natural disasters can also suffer from post-traumatic stress disorder.
All too often, the men and women who protect and serve us and our communities also suffer from Post-Traumatic Stress Disorder. PTSD is a frequent diagnosis for firefighters, first responders, men and women in the military, policemen and others who protect and serve our country. Many suffer in silence because either job regulations or the career culture restrict the use of medications to treat depression and Post-Traumatic Stress Disorder.

Fortunately, there is hope. Transcranial Magnetic Stimulation (“TMS”) therapy is a natural, drug-free PTSD treatment that can help control the symptoms of this disorder and treat the depression that often accompanies it.

Learn more about TMS Therapy and its role in treating Post-Traumatic Stress Disorder (PTSD), we have provided a few valuable studies below.